What is mechanical keyboard?

The Cherry MX mechanical axis is a mechanical axis widely used in the field of mechanical keyboards. According to the color, it is divided into black, red, green, tea, white and other colors. Each color has a different feel. Since the green axis and the gray axis are rare, they basically only appear on the space bar of the cherry keyboard. The following only introduces the green axis, black axis, red axis, tea axis, and white axis.

The following is an explanation of the related terms of the mechanical keyboard:

PCB: Printed circuit board. A PCB with a size roughly the same as that of the keyboard is required for the mechanical keyboard to install the shaft.

Steel plate: Except for a few brands such as cherry, poker, etc., most mechanical keyboards are equipped with a cast iron plate on the PCB to strengthen the fixing of the shaft. In addition, the steel plate also has a certain influence on the feel of the keyboard, but the presence or absence of steel plate does not mean that the feel is good or bad.

Keycap material: mainly ABS, POM, PBT these three materials. ABS is a common engineering plastic. It has the advantages of low cost and easy production, but its hardness is poor. After a period of use, the surface of the keycap is prone to wear and become smooth, which is the so-called oiling phenomenon. POM is polyoxymethylene, which has stronger hardness and friction resistance than ABS, but the keycap itself is slightly slippery. PBT is polybutylene terephthalate, which is harder and feels slightly better than POM. Some keyboards such as Noppoo Choc Pro LED use PC (polycarbonate) keycaps.

No punch: Pressing multiple keys at the same time can be recognized by the computer or pressing a certain number of keys and then pressing a key can still be recognized by the computer. After excellent design and the use of diodes, some keyboards have a certain number of key conflict-free functions. Please note that when purchasing, 6-key no punch is different from any 6-key no punch. A 6-key keyboard with no punch may conflict with three or four keys when you press certain key combinations, while any 6 key has no punch. Chong will not. 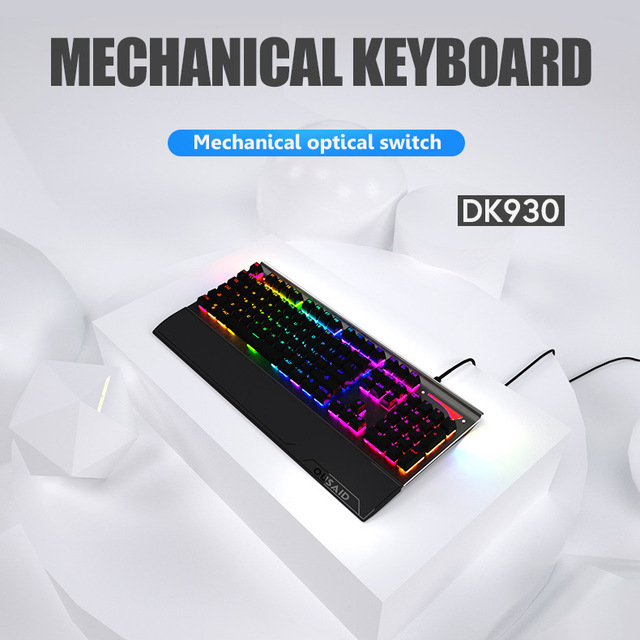 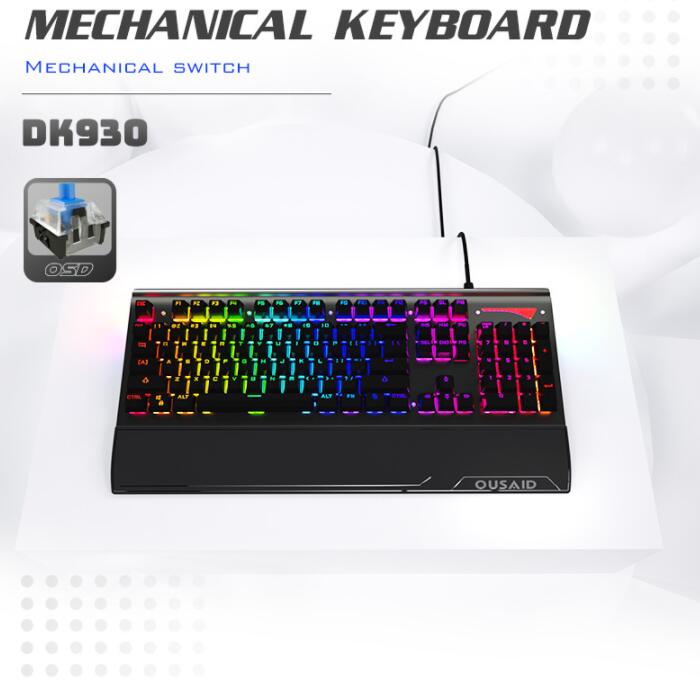 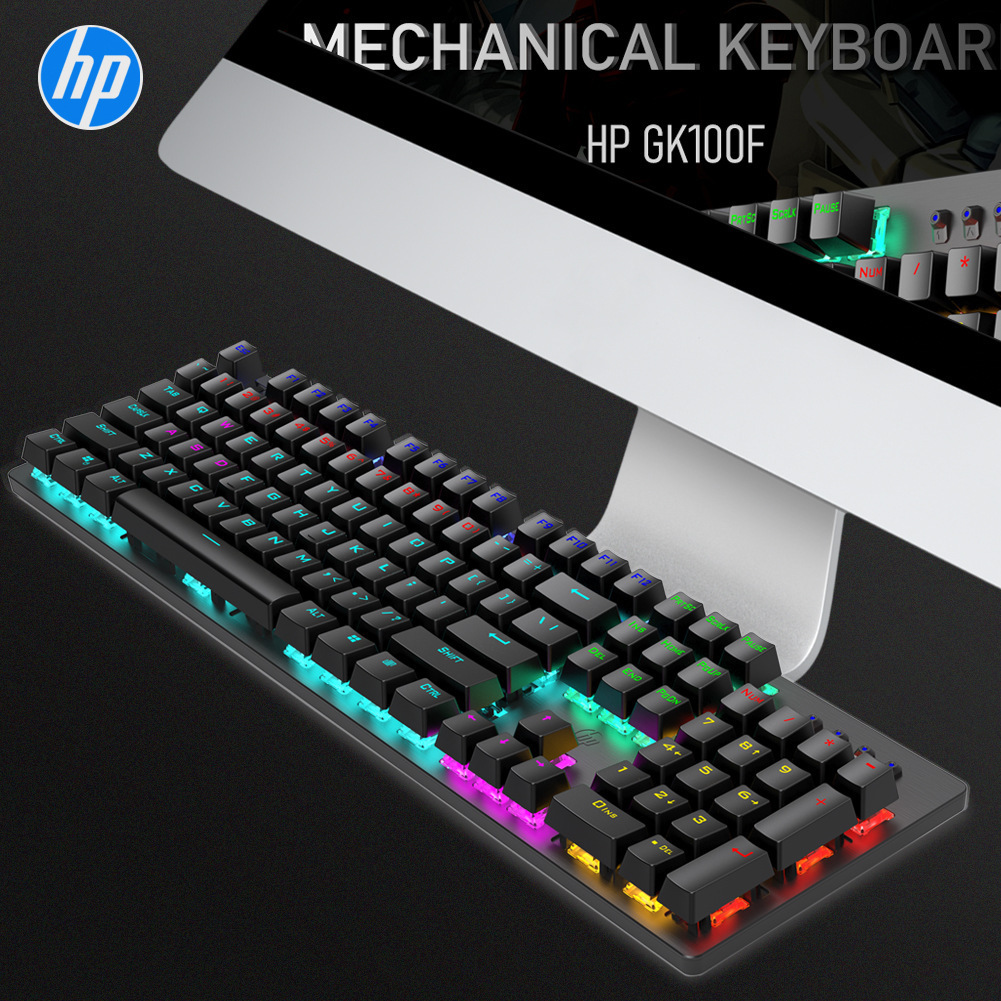 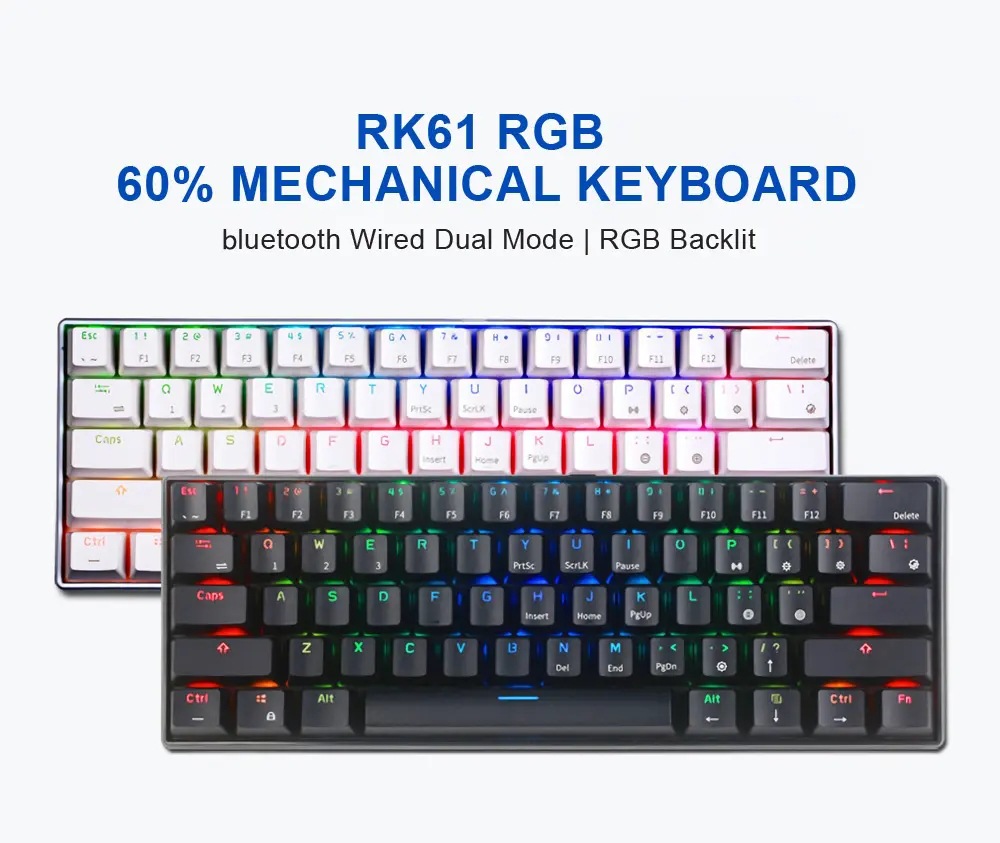